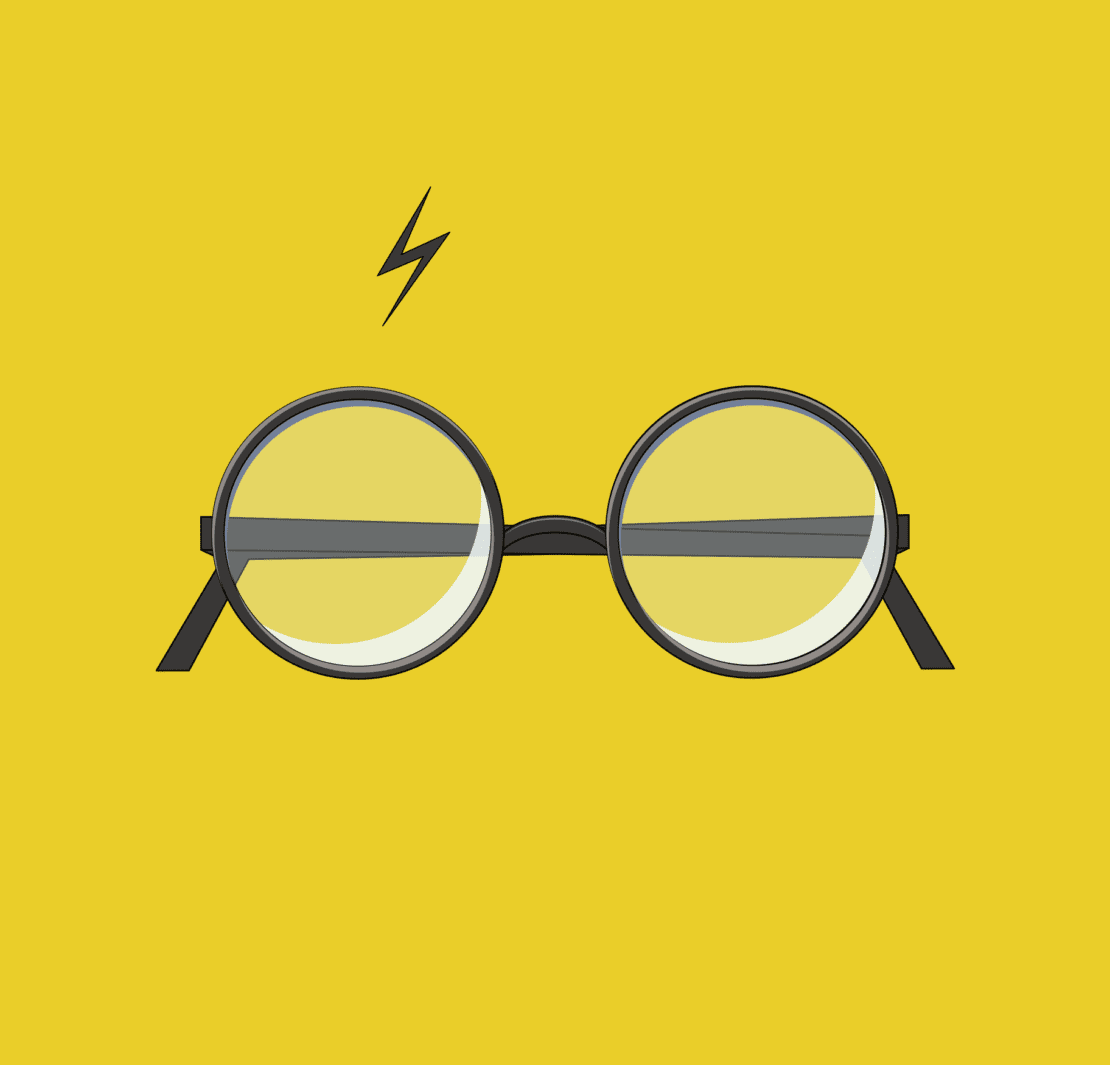 The eighth installment of J.K. Rowling’s Wizarding World saga, Harry Potter and the Cursed Child, is finally coming to a stage in San Francisco. And I have an exclusive promo code for West Coast Potterheads who want to see “The Boy Who Lived” on stage. Keep reading for a promo code that will get you discounted tickets to Harry Potter and the Cursed Child at the Curran Theatre in San Francisco!

Last Spring, I finally got to see Harry Potter and the Cursed Child myself. This play is not an adaptation of a novel; the official eighth story is a two-party, 315-minute stage exclusive, which first premiered on London’s West End on July 30th, 2016. The next day, July 31st, Harry Potter’s birthday, the script was published.

As someone who grew up with Harry Potter — attending midnight book releases and movie premieres — I picked up the print edition and devoured the 328-page script the night it was released. And, honestly? I was not impressed.

But, this story is not meant to be read; it is one to see and experience.

When I finally saw Harry Potter and the Cursed Child, I was blown away. The things that initially bothered me about the script were pushed aside faster than you could say Avada Kedavra. The visual effects, the costumes, the music, and, of course, the acting brought the story and new characters to life in ways a script simply cannot.

While many showgoers had advised against buying tickets for back-to-back performances, I absolutely recommend it. I went for Part I at 2:00 pm, took a break for dinner and a glass of wine and returned for Part II at 7:30 pm.

If you’ve ever read a Harry Potter novel or marathon-watched the films, then you know the best way to consume a story about “The Boy Who Lived” is to binge it.

I’ve solemnly sworn to #KeepTheSecrets, so I will not spoil the story for you. But, I promise you any Potterhead will be delighted by this show, its story, its performances, and of course its characters. Some of which are shocking.

Harry Potter and the Cursed Child will preview at the Curran Theatre in San Francisco from October 23rd to November 17th and will premiere on Tuesday, November 26th. Tickets are on sale now via TodayTix.

Purchase your tickets to the San Francisco production of Harry Potter and the Cursed Child at the Curran Theatre on TodayTix and use promo code COSMOMAN10. This offer is only valid to new TodayTix customers. There is no expiration date. This promo can be used with TodayTix’s Friday Forty weekly ticket lottery for discounted Harry Potter tickets.

Relive the series before you go. Order the new box set on Amazon. Like spoilers? Pick up a copy of the Harry Potter and the Cursed Child script here.